For the 5th consecutive year, Mark, along with other family members and friends, will be skating in honour of National Skate Day for Alzheimer’s. This is the first year the skate will be known by this name, carrying on the tradition of Steve McNeil’s 1926 Skate for Alzheimer’s. Founded by McNeil in 2012, the 1926 Skate was created to raise funds and awareness for Alzheimer’s disease and other forms of dementia.

Steve’s mother, who was born in 1926 and who succumbed to the disease, inspired the idea, leading him to skate for an incredible 19 hours and 26 minutes, year after year, on multiple occasions in various cities across Canada.

Mark has joined Steve in past years and is committing to the challenge once again this year, in honour of his father, Max Broady who also suffered from Alzheimer’s. You’ll be able to catch Mark on Saturday, January 14th at Parc de Maisonneuve anytime between 8am and 6pm. You can either come out and join him for a few laps around the track or get out there and skate at your own local rink as part of National Skate Day for Alzheimer’s. 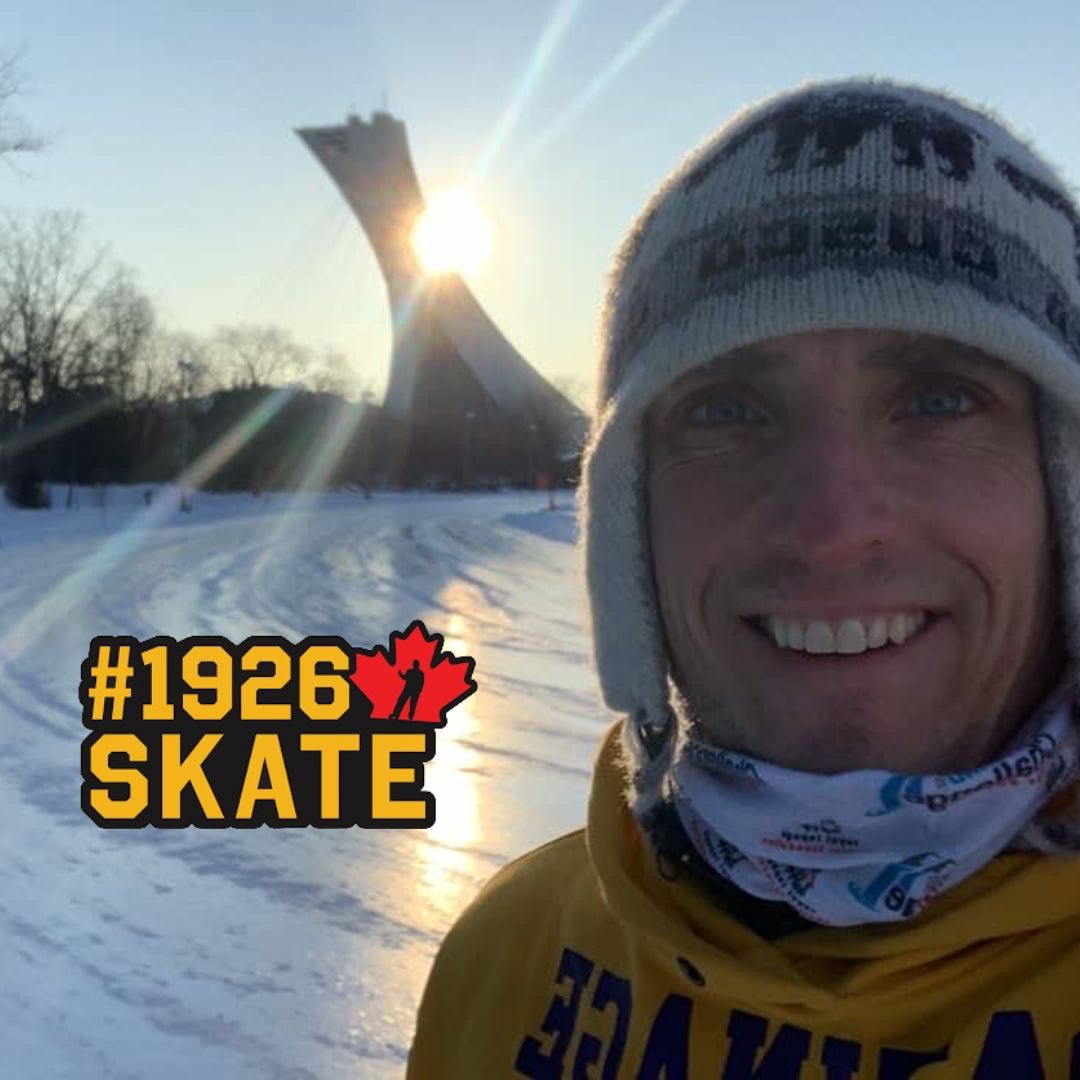